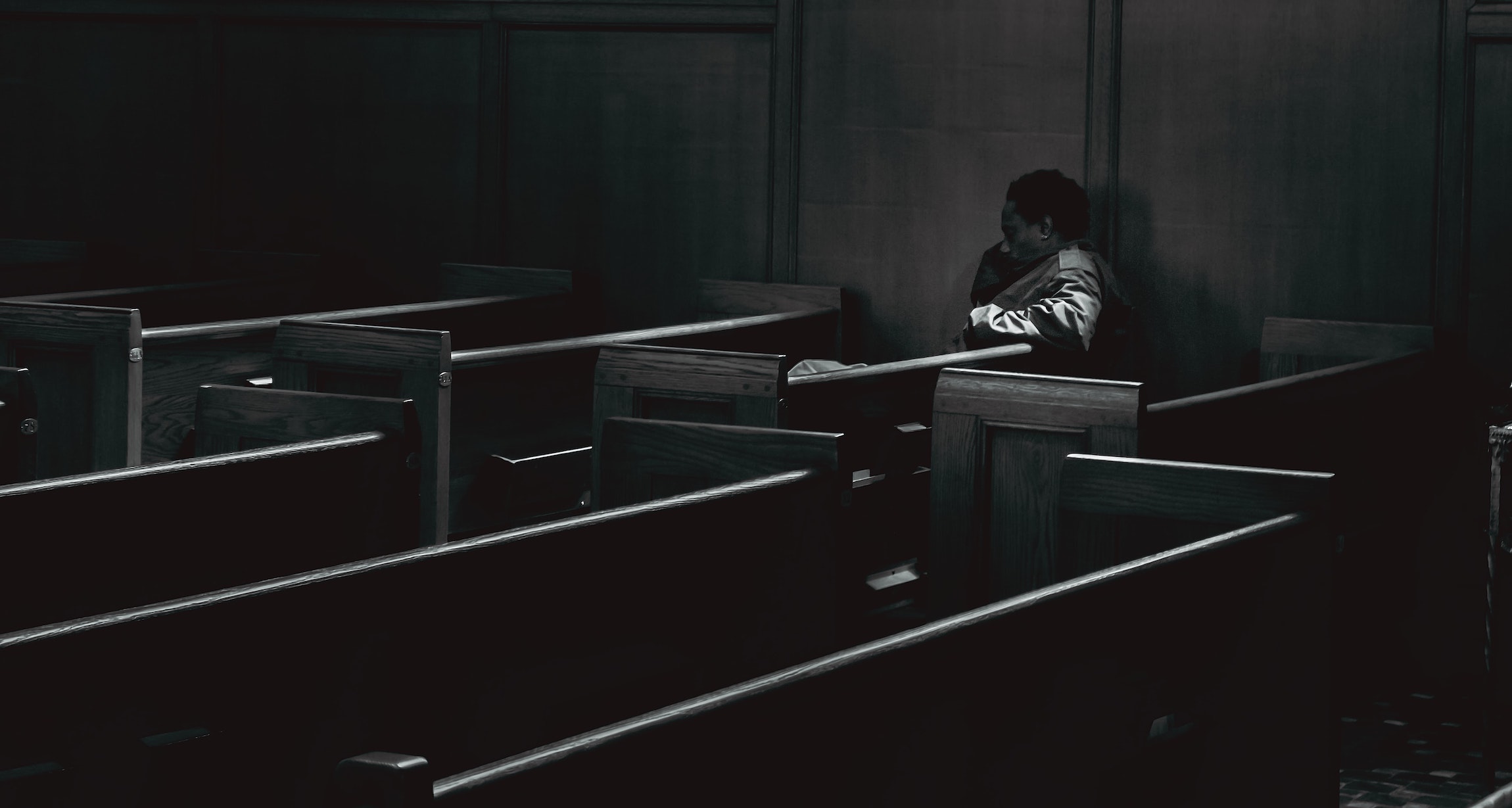 Why Financial Help is Important for Sexual Abuse Victims?

After an incident of sexual abuse, most victims and survivors are ravaged by medical issues and emotional distress. The pure pain and suffering for the abused are enough by itself, but there are large monetary costs associated with sexual abuse cases. The financial hardships are felt by the individual survivors, their loved ones who help support them, as well as the state and local government.

Per the Centers for Disease Control and Prevention report in 2017, the lifetime cost of an individual rape victim is $122,461, resulting in $3.1 trillion worth of total costs in the United States. 1  The most financially costly areas in sexual abuse support and recovery are:

Even more astonishing, is that is has been stated that only 20% of sexual assault victims report the incident, according to the Justice Department in 2016. Factored into the financial number is most women (94%) experienced Post-Traumatic Stress Disorder (PTSP) symptoms within 2 weeks after a rape, according to RAINN. 2

The financial variable costs of a sexual assault for the victims, loved ones and society in general, are determined by these factors:

One of the first steps in recovering financial compensation for the victims of sexual abuse is to file a civil lawsuit. While filing an individual civil lawsuit there are important factors to remember during the process.

Another avenue to explore when filing a sexual abuse lawsuit is to name any person or entities whose negligence may have contributed to the abuse. These could be organizations like schools, colleges, medical facilities, clergy, and religious groups and the perpetrator’s employers. Much like civil abuse cases against individuals, gaining a positive verdict only requires a “preponderance of the evidence” in the plaintiff’s favor. 3 “Preponderance of the evidence” means that based on the facts provided, a jury only needs the evidence supporting victims to be mostly true (over 50%).

There have been many examples of these types of sexual abuse lawsuit settlements in the mainstream media recently including:

How to Start a Sexual Abuse Victim Lawsuit

Our legal network of partners is investigating sexual abuse lawsuits for anyone that was a victim. Based on your current financial situation, we can advise the best course of action when filing your claim. Our legal team of partners will leave no stone unturned in obtaining you the maximum recovery the law allows, as quickly as possible.

Plaintiff law firms work on a contingency basis which means there are no financial costs to you for filing a sexual abuse lawsuit. Contingency lawyers only get paid if they are able to gain you a recovery.

When contacting our legal team of partners, we will ensure your identity will remain private. For any questions or to file a sexual abuse claim, please contact us (800) 888 22 44.

94%
Female victims that experience PTSD within 2 weeks of a rape
PTSD, or post traumatic stress disorder, is extremely common in victims of rape and sexual assault
20%
Sexual assault victims that report the attack
Victims are often hesitant to come forward due to shame and fear.