What is sex abuse?

The language around terms like sexual violence, such as sex abuse, sexual harassment, and sexual assault, isn’t always used in a consistent way. Different groups and people think about and use these words differently, and exact legal definitions vary from state to state.1 Many people are talking about how to improve our vocabulary around these issues (see Vox, Washington Post, others).

In general, the term sexual violence is used as an umbrella term to describe any sexual contact that occurs by force or without consent. These are hurtful, traumatic experiences. Most of these behaviors are also crimes, including sexual assault, and rape.2,3

Sexual assault includes any nonconsensual, illegal, sexual act.3 This includes unwanted, intentional sexual touching (groping), rape, forcing a victim to touch someone else, exposing oneself in public (flashing), voyeurism or peeping, and sexual coercion (pressuring or tricking someone into sexual activity), among other acts.4

The United States Department of Justice changed the federal definition of rape as recently as 2012, updating it to include penetration of any body opening with any sex organ or object without consent.5

Sex abuse tends to refer to sex acts with children as victims. It can include any or all of the above actions. When inappropriate sexual behavior happens in the workplace, it is often called sexual harassment.6 Some examples of harassing behaviors may include inappropriate sexual advances, degrading remarks, or requests for sexual favors. Sexual harassment is unique in that workplace safety is protected by civil laws as well as criminal ones – this means that a victim may receive a monetary settlement in civil proceedings.1

Note on consent: Consent means that both people are willing, eager participants. A person can not give consent if they are under a certain age, intoxicated, asleep, or otherwise mentally or physically unable to understand the situation. Violence or the threat of violence removes consent. If someone is tricked,  pressured, or coerced into doing something, then they didn’t give consent either.7 Just because someone has agreed to sex in the past doesn’t mean they agree to it again, even if they are married to the person. A person is allowed to change their mind and choose to stop any kind of sexual activity.4

For any sexual act to be considered violent or criminal, it must be unwanted.6 In cases of workplace sexual harassment, any conduct that is perceived as “hostile and abusive” is illegal.8

Outside of the workplace, consent plays the key role in determining whether a given incident was abusive or not. If the victim didn’t want to participate or couldn’t refuse for any reason (including because they were too young to understand or because the perpetrator had power over them), then the incident was likely criminal.4

How common is sex abuse?

Sexual violence is a widespread problem.

More than 1 in 3 women experienced sexual violence in her lifetime.2

Nearly 1 in 4 men has experienced sexual violence in his lifetime.2

Where can sex abuse happen?

Sexual violence can happen anywhere, to anyone. Most of the time, it happens in or near the victim’s home, or the home of another person. Other possible locations include schools, hotels/motels, or outdoors.9,10

Who are the abusers?

An abuser can be the victim’s spouse, friend, coworker, family member, teacher, acquaintance or even a stranger.2 In cases where the victims are younger than 18 years old, over 90% of victims know their abusers.10,11 Most of the people (over 60%) who abuse children are adults.10

An abuser can be a

Resources for Victims of Sexual Abuse

You are not alone

1 in 3 women and 1 in 4 men have been victims of sexual violence involving physical contact in their lifetimes.2

All people who have experienced sexual violence, whether recently or in the past, deserve to receive care and support around the emotional, mental, and physical trauma they suffered.

Sometimes, people who have lived through abuse prefer to be called survivors instead of victims. Both words can feel powerful and appropriate for different people in different situations.

You can read some stories from survivors below the timeline. In-person support groups may be available in your area, check at https://centers.rainn.org/ 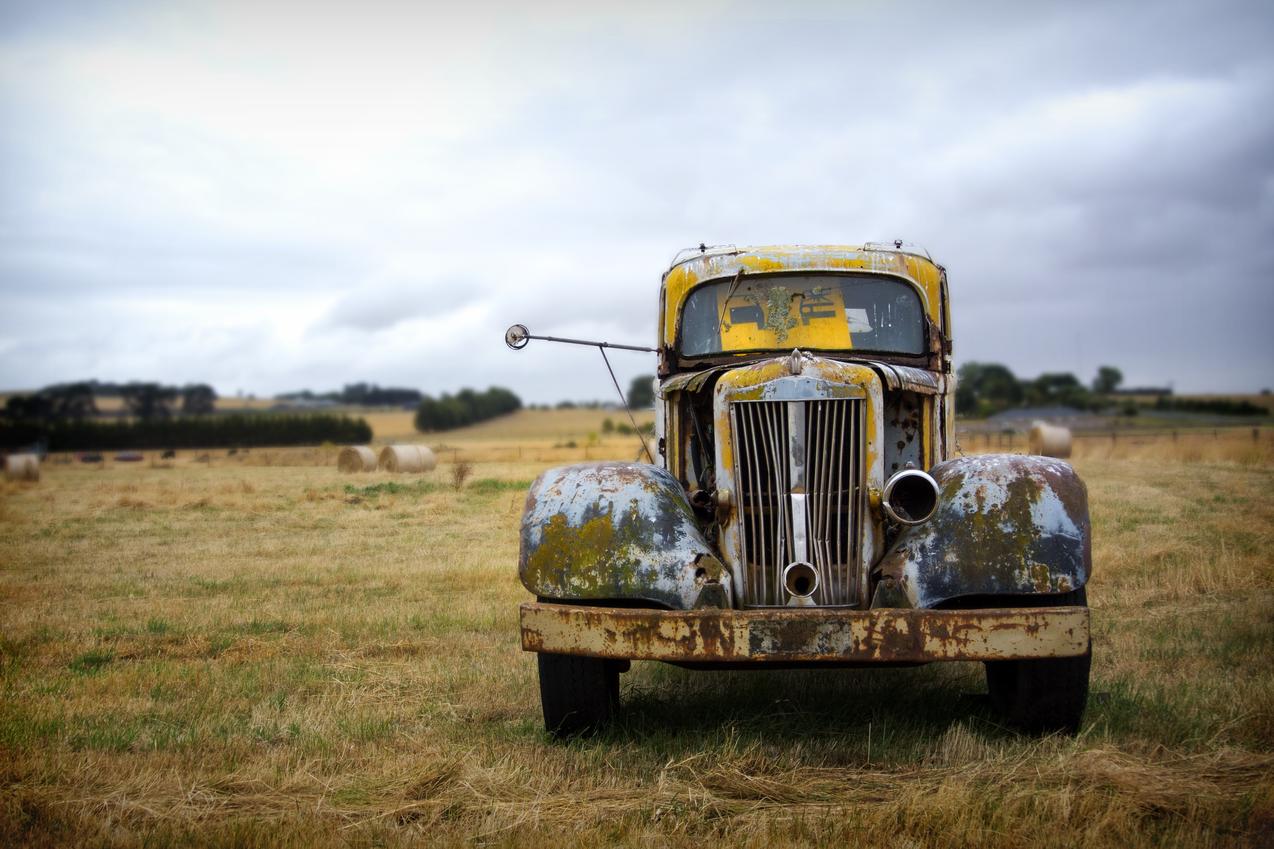 Milestones in the Fight Against Abuse

Rape considered a violent crime. (It was previously considered property damage against the father or husband.)15

Black women legally allowed to be considered a victim of rape in the US. (previously excluded from rape laws)15

First Society for the Protection and Care of Children (SPCC) founded in New York to investigate possible child abuse of all kinds.16

Freud wrote about the high frequency of sexual abuse of children and suggested that sexual abuse can cause later suffering, although he later reversed this position.16

Kinsey report on sex and sexuality found 25% of all women reported being victims of childhood sexual abuse or incest. Of these women, 80% found the experience frightening. These findings were largely ignored.16

Title IX laws passed which made discrimination and sexual harassment in workplaces illegal.17

First rape shield laws enacted to prevent a victim’s sexual history from being used in court.15

Tarana Burke Can Barely Say "Me, Too" in Conversation — Here's How She's Bringing the Movement Forward

Any crime victim may need medical, legal or advocacy resources. A victim advocate is someone who helps a victim navigate the criminal justice system and provides emotional support.13

If you or someone else is in immediate danger or need of medical attention, call 911.4

Call 911 or report to the local emergency room. Tell them what happened. A SANE (Sexual assault nurse examiner) or SAFE (sexual assault forensic examiner) is a nurse or doctor with extra training to collect evidence using a rape kit in case a victim decides to report the crime to law enforcement. This is easier to do if the victim hasn’t washed, brushed, or combed anything, or changed clothes.4

The victim will also be treated for sexually transmitted infections and given pregnancy prevention if applicable.4

After any kind of sexual violence, it is normal to have emotional reactions like anxiety, fear, shame or guilt.4 For mental health resources, one place to start is https://www.apa.org/topics/sexual-abuse/  or https://www.rainn.org/get-help.

Many health care providers are sensitive to issues of abuse and sexual trauma. They can help connect you with other resources and help with any lingering health concerns.14

A great place to start is our Financial, Advocacy, and Legal resource pages.

https://www.rainn.org/get-help This is the link for the sexual assault helpline and live chat – they keep a database of relevant resources across the US for victims as well as provide emotional support.

https://ovc.ncjrs.gov/topic.aspx?topicid=9#tabs2 This is a listing of victim advocacy groups for many types of crimes.

https://www.womenshealth.gov/relationships-and-safety/get-help/state-resources This is a listing of programs by state for victims of domestic violence or sexual abuse.

7. How Does Your State Define Consent? (2016). Rainn.Org. https://www.rainn.org/news/how-does-your-state-define-consent

9. Greenfield, L. (1997). Sex Offenses and Offenders, An Analysis of Data on Rape and Sexual Assault. Bureau of Justice Statistics. https://bjs.gov/content/pub/pdf/SOO.PDF