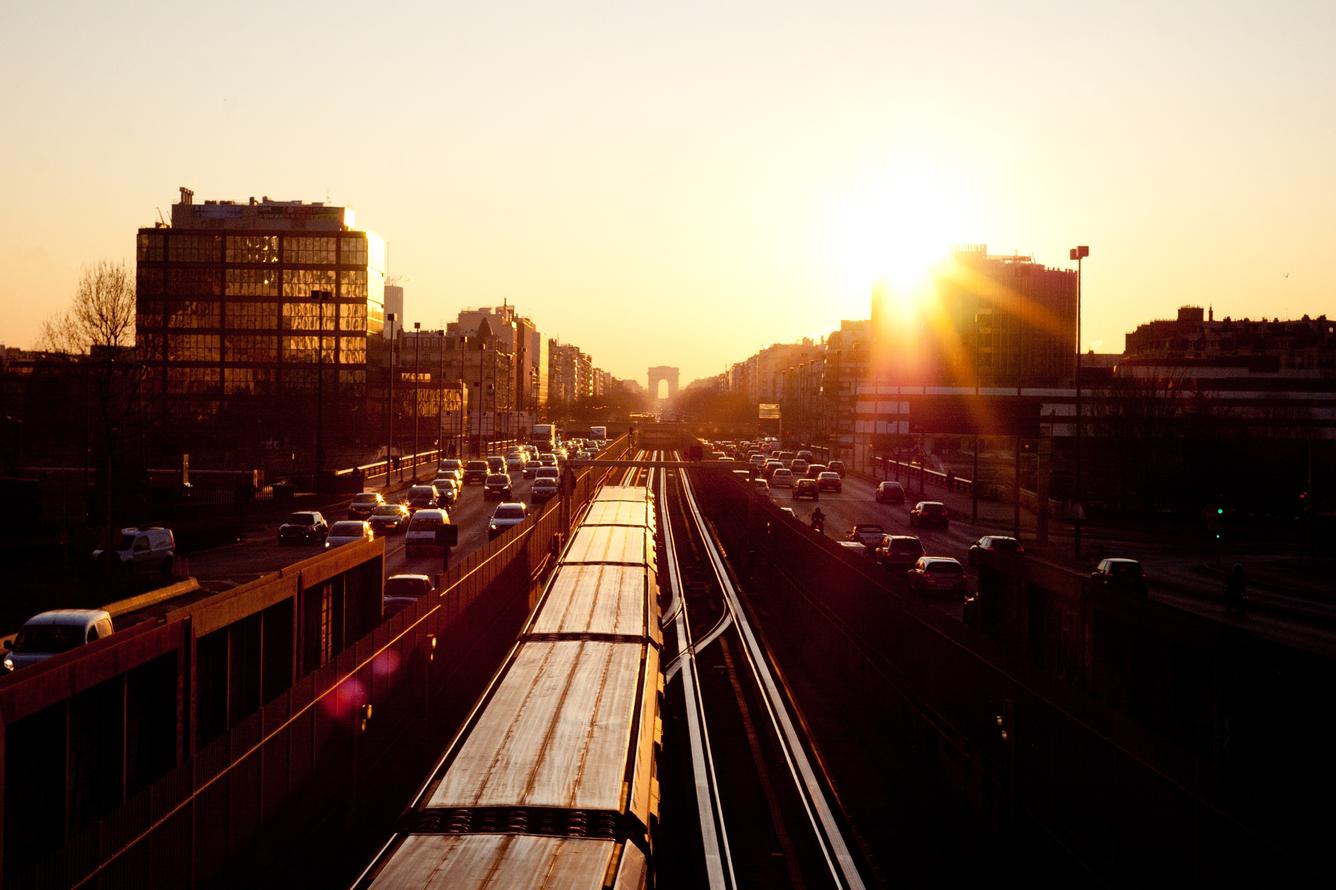 ‘Most counsellors end up in tears within two sessions,’ says Maurie of the horrific childhood he endured, molested by a priest and other predatory clergymen in the 1970s.

There was the old Brother in Maurie’s Catholic primary school who molested ‘just about every single child’ at the school and who lined them up each week for a goodbye kiss. Some kids got ‘special kisses’ with ‘tongues’.

A local priest who offered to help out then abused him too. Maurie’s parents did not pick up on clues like Maurie having genital lice at one point after spending a night away in the priest’s bed.

Maurie described the priest as ‘an arrogant, narcissistic arsehole’ who groomed him through his parents with gifts.

‘I was bought for a colour TV, pretty much …

He did not speak up in his teenage years because he was in such a ‘dark space’, he abused a child himself. Then he realised he was gay, but not until years of ‘terrible, terrible, horrible feelings and dreams – terrified that I would turn into [the priest]’.

Maurie suffers from post-traumatic stress disorder. Telling his story to the Royal Commission is not a step back – ‘it’s not that, it just brought up more things that I didn’t know were there’.

In his 20s he asked for help from a friend in the Catholic Church who expressed no shock about the priest’s abuse and declined to assist him. After a futile conversation, Maurie said he went straight to the police and soon made a lengthy statement which led to charges against the priest.

‘Most days I don’t know who I’m angrier at. [The priest] is a monster, he’s a sick bastard … I want to say to [the friend], “What’s your fucking excuse?”’

When the priest pleaded guilty in court to charges in relation to several boys, Maurie agreed to drop rape charges that the priest had denied, just to get a conviction.

As a teenager, while the abuse was going on, Maurie got a lot of satisfaction helping out in youth groups.

‘I was extremely successful in that line of my life, but my real life was a horror story.’

When he tried to sue the Catholic Church he was strongly dissuaded by his lawyer. Warned he would almost certainly face a legal bill of up to $100,000 if he kept going, he agreed to a $10,000 payment instead.

‘It was a joke. It was horrible, what they did,’ Maurie said.

‘I was made to go to so many psychiatrists and counsellors, whose job was to prove me wrong, as a liar. To this day, I have never had any form of support or counselling that just stops and says: Can we help you?’

He doesn’t like to see members of his family who knew about the priest’s abuse around the time his own abuse started.

‘They don’t want to talk to me. I’m too much – I’m too painful to think about. I ask questions.’

He said one side of the family thinks he’s a liar and the other side condemns him as ‘emotional’.

‘The worst part was meeting the other victims’, Maurie said.

‘A couple I’ve spoken to talked about the game he’d play: you’re the special one, you’re the boy. And one boy told us that he was so jealous of me, and I felt dumped when Oliver [another boy] turned up.’

Maurie is in his 50s, and realises his father and the priest recognised his homosexuality ‘a long time before I did’. His own ‘alcoholic, violent father’ tried to ‘beat it out of me’, while the priest ‘saw it as an opportunity to molest me. They knew. I didn’t’.

The priest abused him mostly in school holidays, during visits to lots of towns and cities in eastern Australia.

Once on the pretence of driving instruction ‘he stopped the car and, without much preamble, undid my fly and began to pull my penis out to play with it. My naivety was so great at that point that I genuinely had no idea what was happening …

‘As a priest, he had a supernatural level of power in our religious family …

‘It was a long time before I knew I was being sexually abused. I didn’t know. That is, for me, part of the Catholic institution of abuse, the unrealistic ignorance imposed upon a child.’

After that, the priest took ‘any and every opportunity to initiate sexual interaction … My behaviour at home became unruly but no connection was made by others. He would then arrange to help my parents by taking me away. He would treat me as a lover would and slowly increased the sexual contact and activity’, Maurie told the Royal Commissioner.

‘In my head I eventually believed I was dropped for a young boy, but the truth was to turn out to be much worse,’ Maurie said, about learning of the priest’s ‘common’ abuse of other peers he later confided in.

‘I attempted to tell many people many times. Such was the power of the priest that even mentioning it was a priest would be met with incredulousness.’

Mauries wishes the ‘Catholic Church should have acted a little bit Christian … I think they should have stopped and said: how can we help? I think that would have made a difference to my life’ and he might still be with his children’s mother.

He needs further PTSD support, as preparing for his private session ‘has opened a lot of wounds up’ and is receiving ‘not a thing’ in any other area of support. Nothing, however, would have stopped him coming to tell his story.

Maurie said that his current partner understands that ‘every now and then I just need to curl up and cry and just let it out’.

‘I am proud of being a very small cog in what has become a very big wheel and I would not do it differently.’ 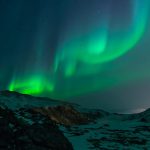 Hi. My name is David. I am an adult male survivor of sexual abuse perpetrated by my parents. The sexual abuse began in my early…
Read More

I first met Tarana Burke in October 2018 at an InStyle dinner in Los Angeles. We had overlapped earlier that year at the Golden Globe Awards, where…
Read More