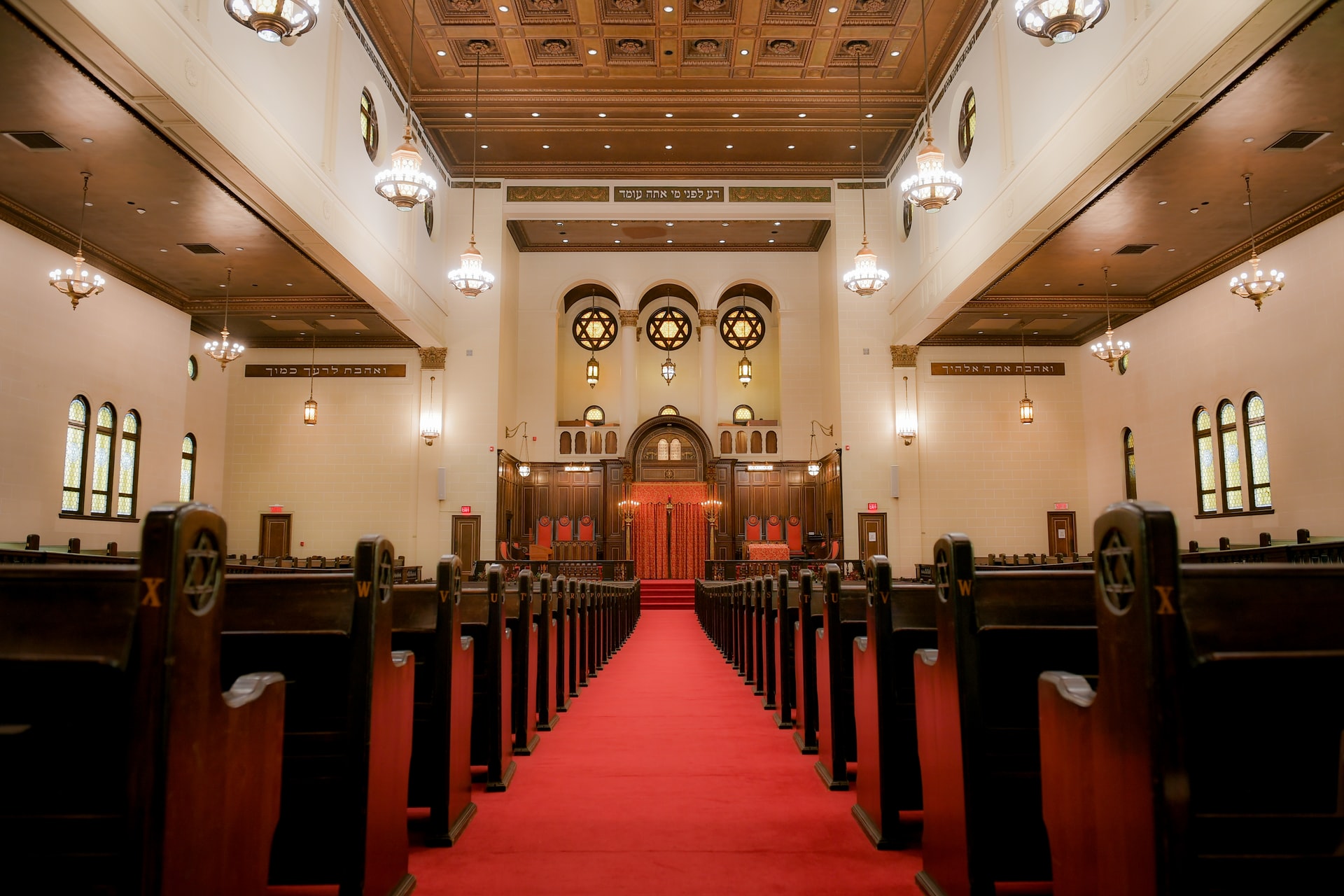 In a blistering article published by The Times of Israel, Jordan Soffer spoke as the first victim to publicly accuse the United Synagogue Youth (USY) of ignoring rampant child sexual abuse. USY is the youth arm of parent organization United Synagogue of Conservative Judaism. In the recently published article, Soffer accused the former divisional director of USY Nassau County, Ed Ward, of sexual abuse and creating a hypersexualized environment at the USY youth camp.

As of August 14, 2021, New York victims of the USY must be younger than 23 years old to pursue litigation. If you were sexually abused as a member of the USY, contact us for a free confidential consultation to see if you may qualify to file a lawsuit.

Soffer isn’t the first victim to come forward against Ward. In 2002, a mother of a 12-year-old boy informed USY and USCJ that her son was abused by Ward at Camp Surprise Lake in Cold Springs, New York where Ward was employed at the time. While he was fired soon after from the camp, it did not end his involvement with USY, nor did it prevent him from working closely with minors in the future.

Though Soffer continued to report Ward’s inappropriate behavior to another counselor, he later learned that it was never passed along to senior leaders. Regardless, rumors of Ward’s termination from Camp Surprise Lake abounded among campers, and his continued abusive behavior was an open secret. It should have been enough for the organization to investigate.

It wasn’t until 2017 when Soffer saw Ward with a minor at a hockey game—one of “Eddie’s boys,” as Ward described the teen to Soffer—that Soffer took action. Not wanting history to repeat itself, he formally reported his experiences to USY. They later stated that an investigation had been conducted and Ward even admitted to the allegations.

Despite the results of the investigation, Ward remained on staff and the reports were swept under the rug. He didn’t resign until the end of 2020—three years after USY formally knew of Ward’s abusive history.

In May 2020, another of Ward’s victims filed a civil lawsuit against USCJ alleging that Ward sexually abused them between 1999 and 2004 while he was employed by USCJ.

In the complaint, the victim alleged that he was abused by Ward “in his [own] home, in his [accuser’s] home, at summer camps, offices, classrooms, religious spaces, conventions, meetings, classes and/or events, run, owned, sponsored and/or supervised [by USCJ],” all while Ward worked for the organization.

That first lawsuit and Soffer’s courage to tell his story to The Times of Israel have encouraged other men to come forward and tell their stories. Nearly a dozen lawsuits have since been filed against USY. One of the most recent complaints alleges Ward abused the plaintiff between 2016 and 2018.

These complaints allege that USCJ “knew, or was negligent, careless, and reckless in not knowing” that Ward was sexually abusing minors. Plaintiffs hope to see these lawsuits force USCJ and USY to implement reforms to ensure future generations are not subjected to the same abusive treatment they experienced.

Victims.org is Here to Help You Take Your Power Back

If you experienced abuse at a USY camp or similar youth or religious organization, your voice matters. Currently, the statutes of limitations in New York requires child sex abuse victims to file civil lawsuits before their 23rd birthday. To learn more about the legal options available to you, schedule a free confidential consultation with our legal team and advocates. We can help advise you on the next best steps to take.